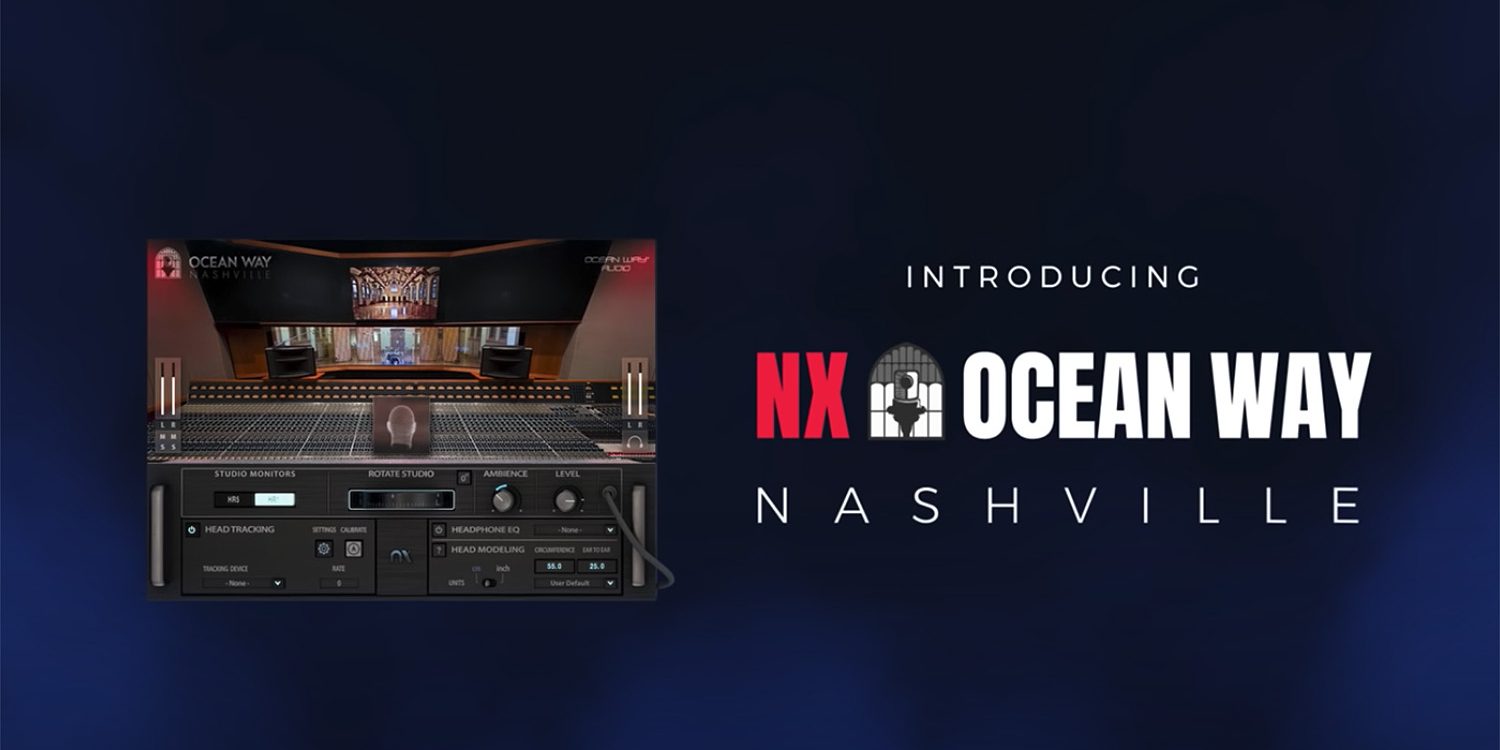 Ocean Way Nashville’s studio control rooms are the pinnacle of acoustic design and studio monitoring – an audiophile sound engineer’s dream. Designed from the ground up by Ocean Way founder Allen Sides, the studios were painstakingly planned and built to meet his vision of the ultimate recording, mixing and monitoring environment.

Supervised and fine-tuned by Allen Sides himself, the Nx Ocean Way plugin recreates the studio’s acoustics and famed HR1/HR5 monitors, in immersive spatial audio, over any headphones.

With Nx Ocean Way Nashville inserted on the master bus of your session, you have the ultimate acoustic reference environment over any headphone model. You can better judge mix depth, panning, reverb amount, low-end response and more – all the aspects of a mix that are normally so difficult to assess on headphones.