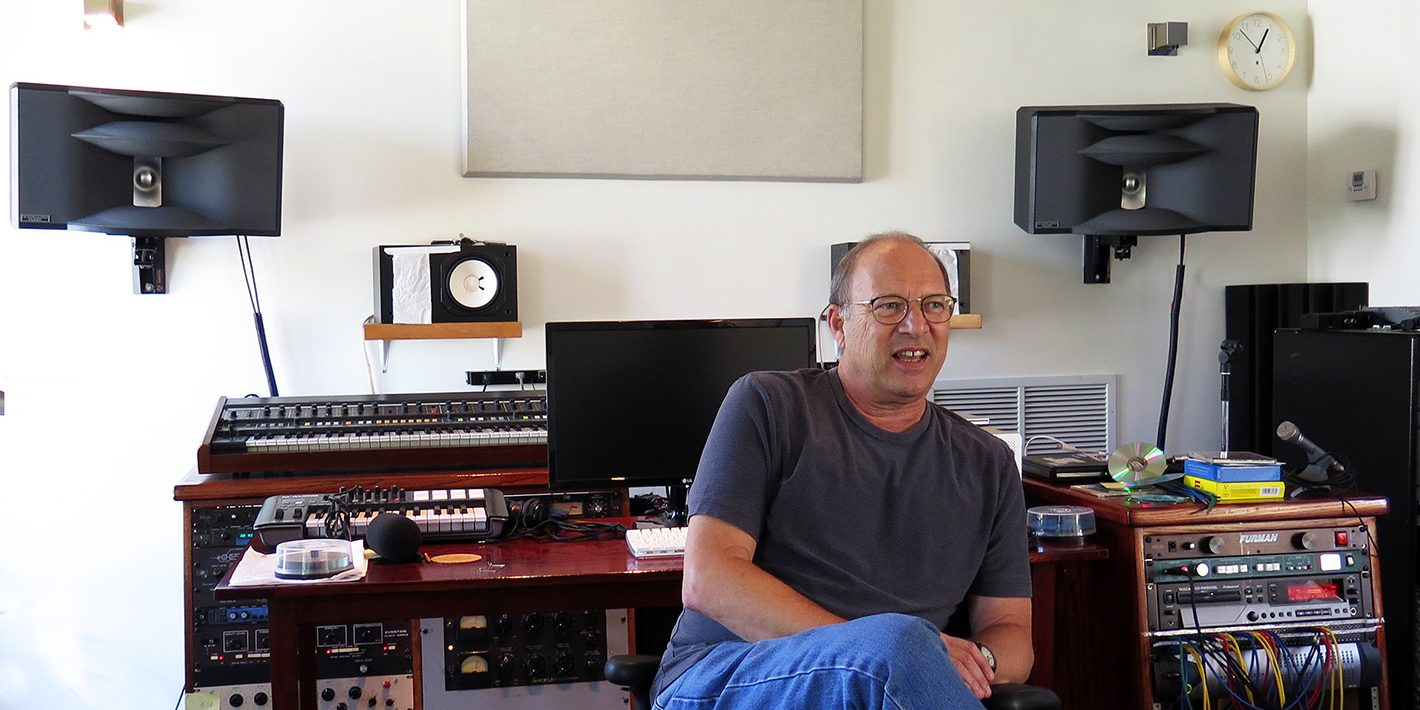 R.E.M. have announced a massive 25th reissue of their 1994 album “Monster”, the latest in the band’s ongoing series of 25th anniversary archival reissues. The six-disc reissue will be released on November 1 and includes a new mix of the album by its original producer Scott Litt.

“In the many years I worked with R.E.M., the most difficult album for me personally to complete was ‘Monster’,” says Litt. “Which is ironic because in many ways it was the simplest musically. Through the passing years I’ve always wanted to take another shot at mixing it, and I thought the 25th anniversary would be the perfect time to do so. The original mixes are included in the package — I thought of this as an added bonus. I tried to take a simpler approach on the remix, to let the music speak for itself, without added effects and overdubs. The first album I was lucky enough to do with the band was ‘Document’ and I believe the new mixes are a throwback to that era. And the monitoring system in my studio helped me to achieve that.”

“I’ll give you a little background about these speakers and my experience with Allen Sides and Ocean Way,” explains Litt. “I started as an engineer at Power Station in New York in the late 70s, a very famous studio in its day. Bob Clearmountain was our chief engineer, while Neil Dorfsman, James Farber, Larry Alexander, myself, and a number of great engineers came through there.”

At the heart of the acoustic design of Litt’s HR4S is a dual/hybrid waveguide system delivering a 100×40 degree window. Its proprietary design is realized with the aid of high-grade, 3D solid modeling. This process allows for creating geometrically complex surfaces that produce accurately matched and detailed imaging within the system.

“When I decided to relocate to California,” Litt continues, “I did the rounds of a number of studios, and as soon as I walked into Ocean Way it felt like home to me. I was a little bit of a sound snob, coming from what you think is the best studio in the world, but Ocean Way became my new home. The first project I did there was the first Indigo Girls record.”

Litt is also well known for his work with Nirvana, for whom he mixed the singles “Heart-Shaped Box” and “All Apologies” from the 1993 album In Utero, and the posthumous release “MTV Unplugged” in New York (1994).

“Ocean Way became my home for a number of years, even to the point where the guys actually built a room for me there, and I put in a Neve 8068 console. I did a number of projects there, including some REM and Nirvana mixing. I have a long history with Ocean Way, and so it was par for the course for me to make the jump to this HR4S system.”

“I am absolutely delighted with the HR4S speakers,” Litt concludes. “They sound perfect for this room. They adjust well. People love them. What’s great is that the splay of them is just perfect for a room this size, where one walks around and it sounds even throughout the room. They’re just bright enough, and loud enough, that you can work a nice long day without fatigue. I am super pleased.”