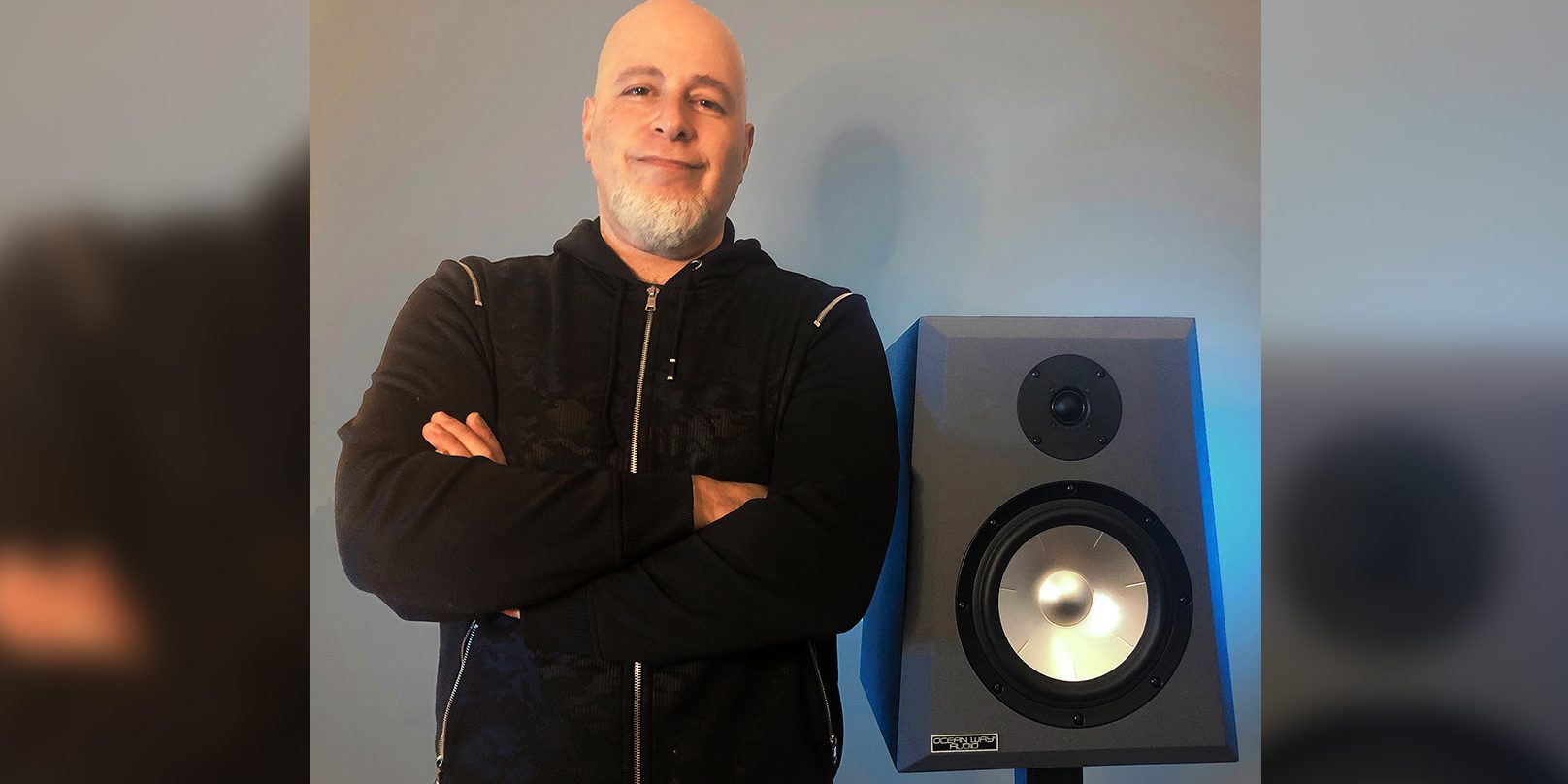 In the new album, Groban performs a collection of timeless songs along with two originals, showcasing the artist’s unmistakable vocal prowess. The record includes classics such as “The Impossible Dream,” “Angels,” “I Can’t Make You Love Me,” “Celebrate Me Home,” “She” and more. Get more info here.

“I started working with Josh in 2008 and did a session at Avatar Studio in New York City,” Spillberg recalls. “Allen Sides was on the session, and I was in the control room with him. He had placed a microphone on an acoustic guitar and all of a sudden the guitar sounded like it was sitting in my head. It was in the room, but inside me. I was overwhelmed, and then he was messing around with a Pultec, the first passive program equalizer on the market. When he adjusted it on the guitar, I suddenly understood what Pultecs were designed for. There was a tingling aspect of the high end as if someone turned a light on and it got harmonically brighter.”

Rich Spillberg’s professional musical career spans over 35 years, starting as the guitarist for the Boston-based metal band Wargasm. Spillberg acted as one of the main songwriters and principal producer for the band, which released four records and made multiple tours throughout Europe and the states.

“Another time I worked with Allen, we were at Lincoln Center for a performance by Josh,” Spillberg explains. “The room that they put Allen in looked like an office. It made me realize that you’re not always sitting behind an SSL in a perfectly designed control room, but you still have to get the job done. It’s all about focus. And it was a great learning situation where you really have to listen to the speakers. You play reference material, or what gets you used to that room so that you can actually produce something of value.  There were some tracks that I had to put into Allen’s ProTools session to align with other tracks. Allen said, ‘Rich, I got to tell you, man, I was flipping back and forth and there’s absolutely no phase whatsoever. Nice job.’  Allen has been a mentor to me and getting that sort of feedback from him was very gratifying.”

Finding a need to close the gap between engineer and producer with his former band, Spillberg began engineering sessions around the Boston area, and became a house engineer at Solstice Sound Studios. His productions continued, and soon his engineering work was noticed by Josh Groban, who hired Spillberg as his touring DAW Operator. This work quickly grew into other responsibilities, as he became an auxiliary guitarist in Groban’s band, and was asked to assist in recording work, including vocal engineering for such projects as the “Muppets Most Wanted” movie, and other touring and studio related recordings.

“I’ve just moved to New York and my last recording studio was in Providence, Rhode Island.” Spillberg explains. “I couldn’t take my big main monitors, but I took my trusty NS-10s. Occasionally, I’ve been forced to use NS-10s and headphones to balance mixes quickly in a pinch for high level artists.

I have a project with Josh right now where I’m mixing 40 songs and I knew that I had to upgrade the speakers in order to get this done in a proper way. I was looking around and suddenly realized, I should try out these new Ocean Way monitors.”

As a mix consultant for Josh Groban’s TV appearances, the occasional broadcast mix opportunity would come across Spillberg’s desk and Groban has come to rely on him for many of his mixes, including production and mix credits on his “Bridges Live: Madison Square Garden” CD and DVD, and mix credits for his entire 2020 PBS special.

“Basically, when I got the Pro2A’s and set everything up,” Spillberg explains, “the sound was so wide and clear, and there wasn’t any sort of unnatural scoop. It was just all there. And the image is so wide that I could walk around the room and nothing was missing. At first I was curious about the low end, because it was so clear and so pristine that I was wondering if I was hearing enough of the low end. But sure enough, it was all there.”

“I first put in a lot of recordings that I was familiar with,” Spillberg continues, “and then I listened carefully to some very low, heavy sounds. With these monitors, it’s just all there. I’m not a fan of speakers that color the sound, that have that scoop in the middle, or accentuate the lows and the highs. These speakers are just wide open – totally clear with the punch on the bottom and a beautiful top. I’m not trying to color anything, just trying to make things sound like the instruments are there in the room with the singer.”

Ocean Way Audio’s Pro2A two-way, self-powered design delivers powerful performance allowing for flexibility of placement in the room with a uniform frequency response of 35Hz to 25kHz, and 110 dB maximum SPL between channels. The precision room response controls allow for adjustments to varying acoustic environments. The speaker allows the listener to hear a natural, open and accurate image.

“My Pro 2a’s gave me instant translation right away,” Spillberg concludes. “I got the mixes done and when I sent them off for approval, people were just blown away. I haven’t bought a piece of equipment in years that I’ve been so excited about. And it’s no surprise that the monitors came from Allen, because he is the quintessential recording engineer.”

Through his work with Groban, Spillberg has had the opportunity to work with world-class engineers like Allen Sides and artists such as Ringo Starr, David Foster, and Bruce Springsteen, as well as continuing his production work with new independent artists.

Multi-Grammy award-winning engineer/producer and studio owner Allen Sides is the designer of Ocean Way Audio monitor systems. Sides has almost 40 years of experience designing systems for his many studios as well for a wide variety of commercial installations, including George Lucas’s Skywalker Ranch scoring stage, as well as private installations for musical artists such as Gwen Stefani, Dave Grohl, Meghan Trainor, Steve Aoki, Lady Gaga and Beck. Today, Ocean Way Audio products are in use in many of the world’s most respected recording studios, sound stages, and personal audiophile listening environments.