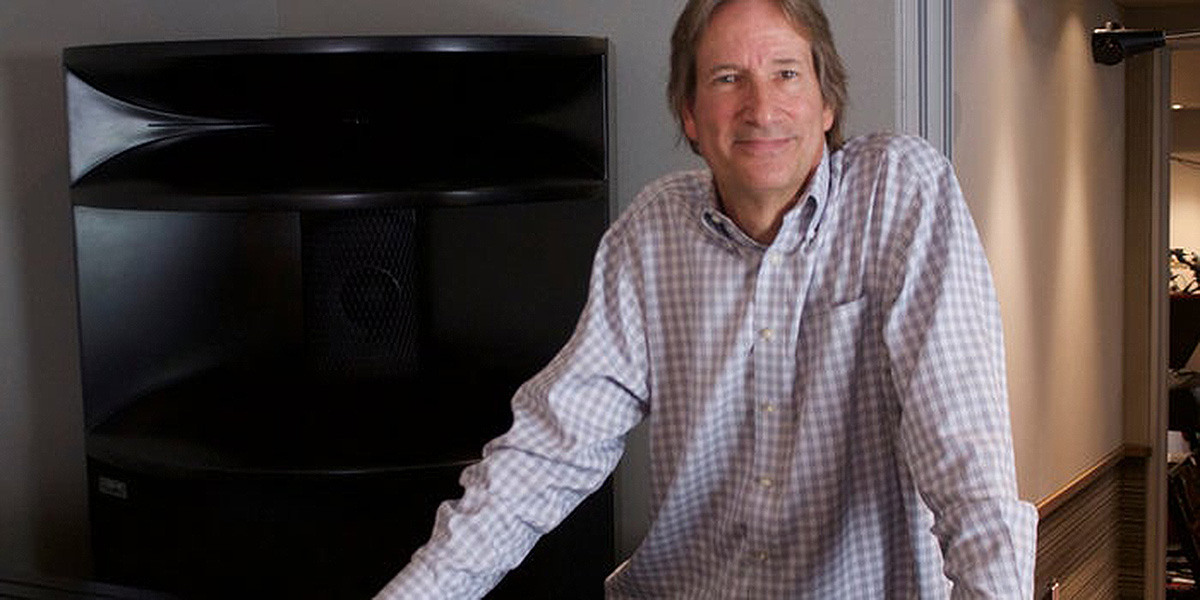 In a May 2021 profile in Entrepreneur Magazine, Ocean Way Audio founder and CEO Allen Sides gave his perspective on “the intersection of technology and creativity”.

Titled “His Studios Produced Albums That Have Sold More Than a Billion Copies. Here’s How He Built a Music Empire.”, the interview (by editorial director Dan Bova) is a short piece where Allen discusses the beginnings of Ocean Way Audio speaker systems, the appeal of their speakers, and also offers a few tips to maximize the sound in your space.

“These speakers are extreme, and when they hear the playback, the artists are almost in shock because they’ve never heard anything like it. It’s like hearing live music. And that kind of sound can move you emotionally and helps push creativity.”