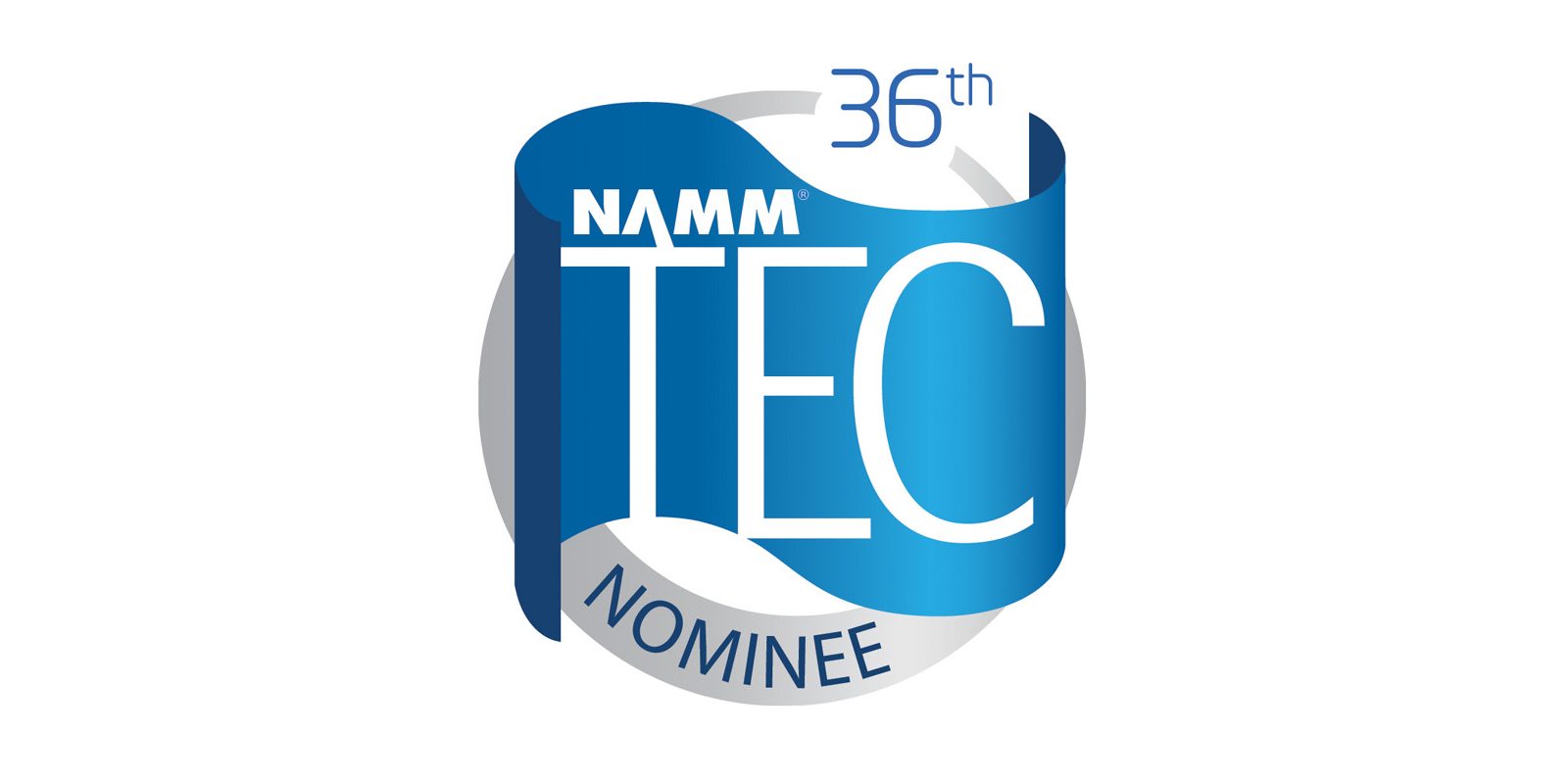 We are proud to announce that the Ocean Way Audio HR5 Reference Monitor has been nominated in the “Studio Monitors” category at the 36th annual TEC Awards. The awards are being presented as part of NAMM’s “Believe in Music” week, being held in January 2021.

The OWA HR5 monitors deliver aspects of performance like no other speaker of its size at any price. One of the most important and unique qualities of HR5 is the ability to provide a perfect 100 degrees of horizontal dispersion. What this equates to is simply no matter where you stand the speaker sounds the same. The high frequency driving element utilizes a 1 inch silk dome with aluminum voice coil with a large magnetic structure so unlike conventional horn drivers it has no phasing plug and there for significantly lower distortion. With 1 watt in at 1k our HF section will produce 104 dB at one meter. The HF section is driven by a separate 90 watt amp. Another important aspect to the HR5’s exceptional performance is the ability of each of its HF and LF components to all produce excellent performance well above and below their respective crossover points. This and the fact that the HF and LF band components are in exact physical time alignment and have horns with identical flare rates provides a virtually perfect transition between all ranges. Even if you were to listen one foot from an HR5 the transition between the components is inaudible. It simply sounds like one congruent sound.

Presented annually by The NAMM Foundation, the TEC Awards recognizes the individuals, companies and technical innovations behind the sound of recordings, live performances, films, television, video games and multi-media. Award categories span 22 Technical Achievement and 7 Creative Achievement Categories. The Ocean Way Audio HR5 was selected for nomination in this select group out of more than 1,000 entries. This year, the TEC Awards will join Believe in Music Week, held the week of January 18, 2021, where the winners of each category will be announced and honored.