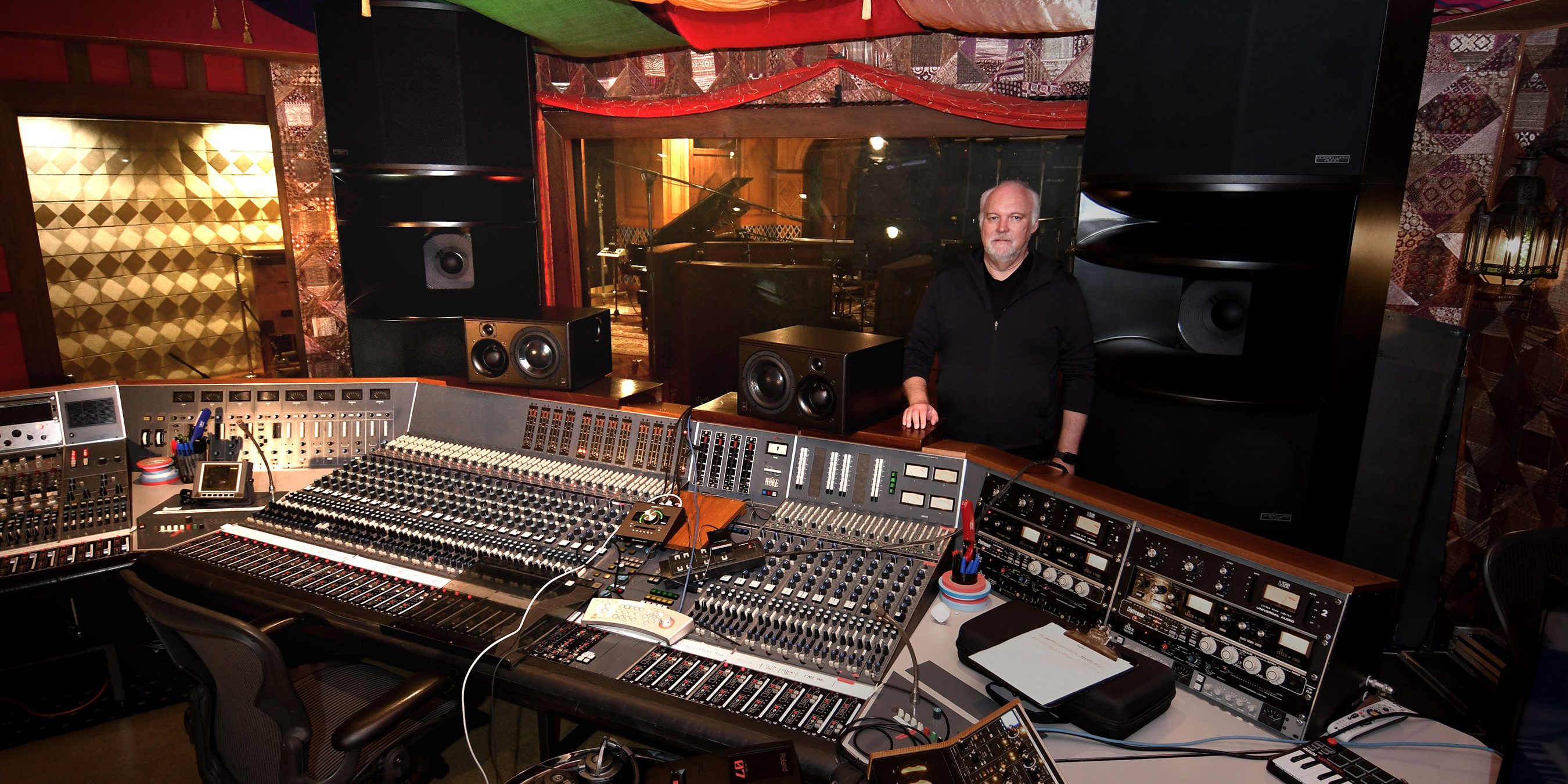 “I’ve known Ocean Way Audio founder Allen Sides for years and have worked extensively in rooms with his speakers,” says Baumgardner. “We first listened to his new monitor systems over at his showroom and were so impressed we set them up at my studios alongside my existing monitors and they just blew us away.”

Award-winning producer and mix engineer Jay Baumgardner has been responsible for numerous hit records for well over 20 years. With a lengthy history of making and breaking new and up-and-coming artists, he has also crafted hit songs from both established and upcoming bands. With a talent for discovering and refining an artist’s sound, Baumgardner has become an established figure in the global music recording industry.

“Our previous monitors were from the 90s and speaker/amplifier technology has really evolved since then,” Baumgardner continues. “We still have rock clients, but we also have R&B acts, hip-hop and a lot of film dates. We needed more power to satisfy clients who demand a really big sound. Ocean Way’s amplifier technology is impressive, and powerful enough to drive these big cabinets.”

NRG Studio B was conceived with a Moroccan theme and the live area has a ceiling height of over 20 feet. The control room resembles a Bedouin tent centered around a massive “wrap-around” Neve 8078 console that was sourced in Austria, purchased from Allen Sides, and which has undergone a number of significant modifications: no fewer than 24 mic preamp/EQ 1073 modules have been added to the monitor section for a total number of 64 input channels.

Baumgardner is currently executive producer and mixing early work in Studio C that was done by Linkin Park leader Chester Bennington. Baumgardner, who worked extensively with the band at his studio, is mixing archival material of Bennington’s first band, Grey Daze, set for April release.

“These HR 3.5’s are excellent sounding monitors and they’re perfect for Studio C,” explains Baumgardner. “This is where I mix, but we also have a wide range of other work done in here. Stuart White mixed Beyoncé’s “Lion King” here, and we also do a lot of hip-hop tracking — the sound has got to be really big these days. These monitors are not only loud, but they are tight and punchy, but with a really smooth overall sound.

Studio C’s HR3.5 monitor system delivers a frequency response of 20 Hz to 22 kHz with SPL of 120db. The speaker incorporates an integrated 2-way dual-horn system with l” HF and 8″ MF drivers, mechanically time-aligned with twin 12″ sub-bass drivers per channel. State-of-the-art A-4100 amplifiers provided by OWA power the speakers with both analog and digital inputs, 96 kHz and 24-bit sampling, and tri-amped delivering 3,400 watts per channel of pure power. At the heart of the acoustic design is OWA’s dual/hybrid waveguide system.

Some of the notable artists Baumgardner has worked with in his career include Bush, Gavin Rossdale, P.O.D., Papa Roach, Alien Ant Farm, Hoobastank, Helmet, Zebrahead, Lindsey Lohan, Evanescence, Drowning Pool, and Seether, to name a few. In closing, Baumgardner commented on the Ocean Way system in Studio B, “I’ve always wanted a speaker so massive that it could topple over and crush someone.”

ABOUT OCEAN WAY AUDIO
Multi-Grammy award-winning engineer/producer and studio owner Allen Sides is the designer of Ocean Way Audio monitor systems. Sides has been a die-hard audiophile since the age of 13 and his new high-resolution monitors are the culmination of almost 40 years of experience designing systems for his many studios as well for a wide variety of commercial installations, including George Lucas’s Skywalker Ranch scoring stage, Trevor Horn’s Sarm studios in London, and Walt Disney’s Hollywood Records, as well as private installations for musical artists such as Gwen Stefani, Dave Grohl, and Beck. Today, Ocean Way Audio products are in use in many of the world’s most respected recording studios, sound stages, and personal audiophile listening environments.